January 2017 has already passed and here I am posting about 2016. Better late than never, I suppose!
2016 was a momentous year for me: getting into PA school, growing in faith & being fortunate enough to have travelled oh so much.

This blog is a way for me to basically photo dump so for the first few posts, it’ll be time travel through the various places that I’ve visited in 2016.

March 2016: Los Angeles, California
-I’ve been to Los Angeles way too many times but I can honestly never get sick of the weather and the food it provides. LA has always treated me so very well and I’m oh so very thankful (and full) every time I go there. Basically feels like a 2nd home state. but also I don’t know where any of my photos from this trip went.. SO SAD UGH. 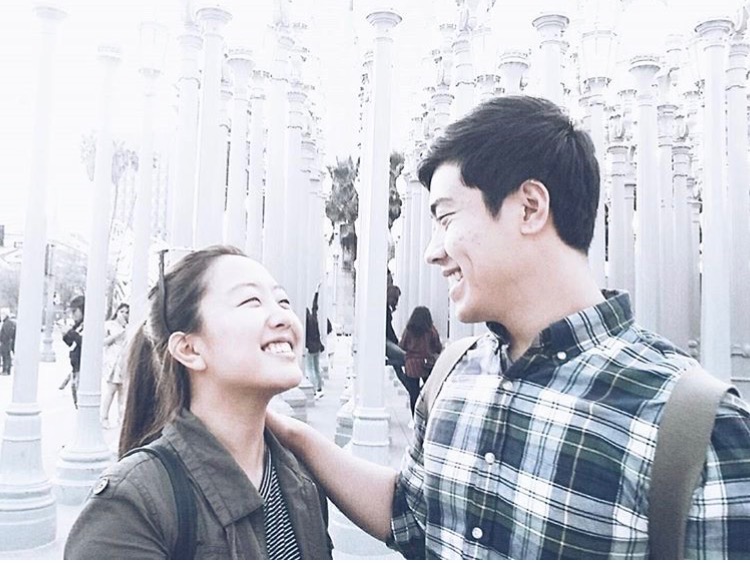 April 2016: St. Louis, MO
-It was a short weekend in St. Louis but the city was basically deserted for some reason and SJ and I got to explore so much of it (and stuff ourselves with great BBQ). 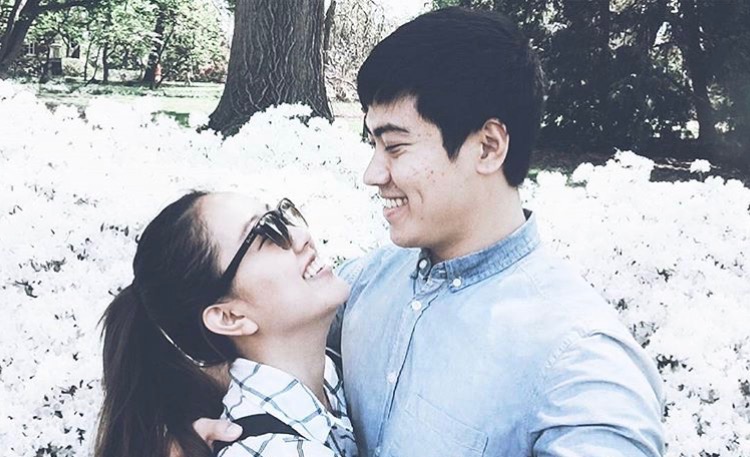 May 2016: Knoxville, TN
-Knoxville, TN is such a random place to go but it was a nice opportunity to reunite with my family at a new place since the little brother was having a competition. ‘Twas a cute little town! 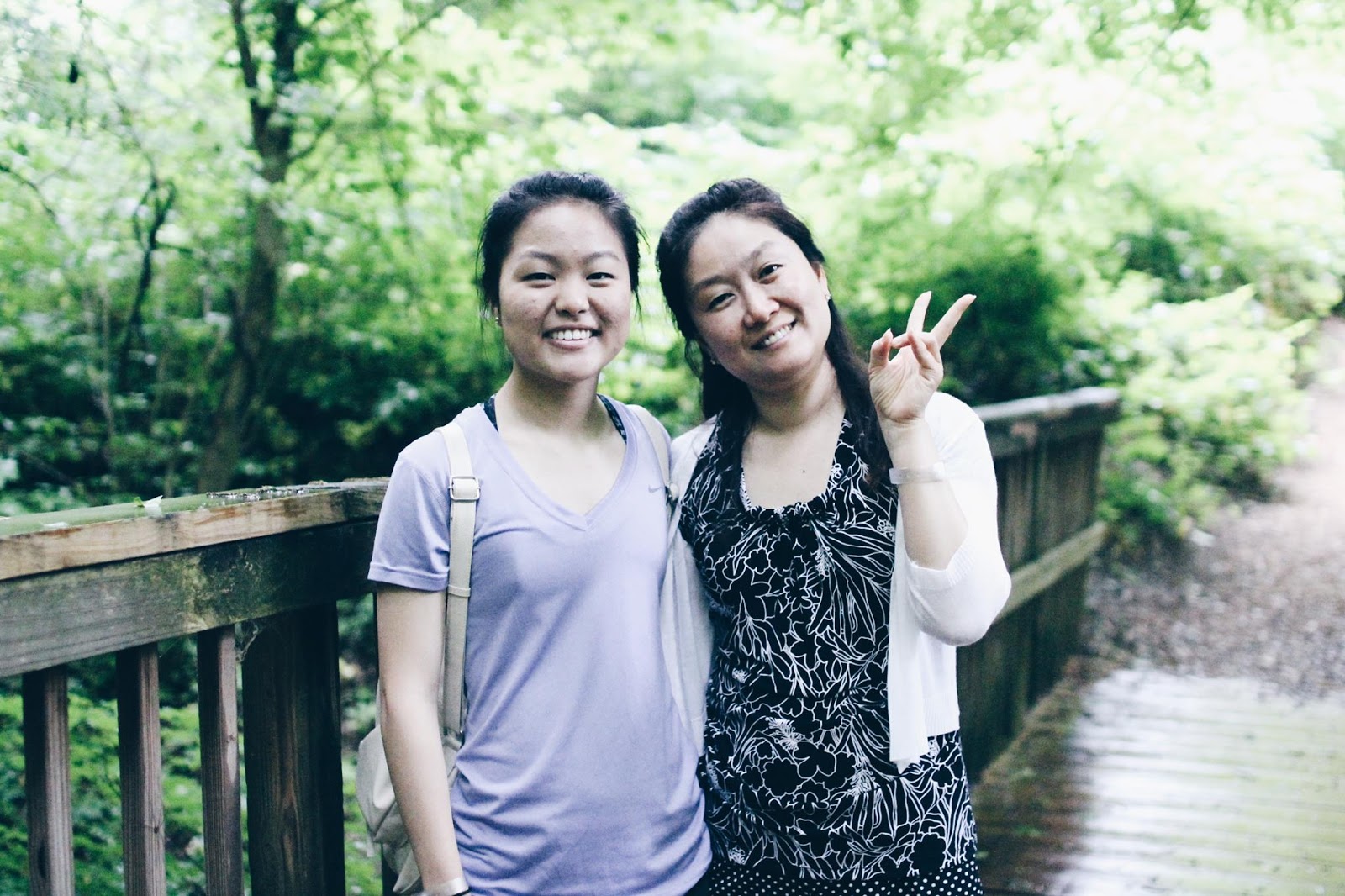 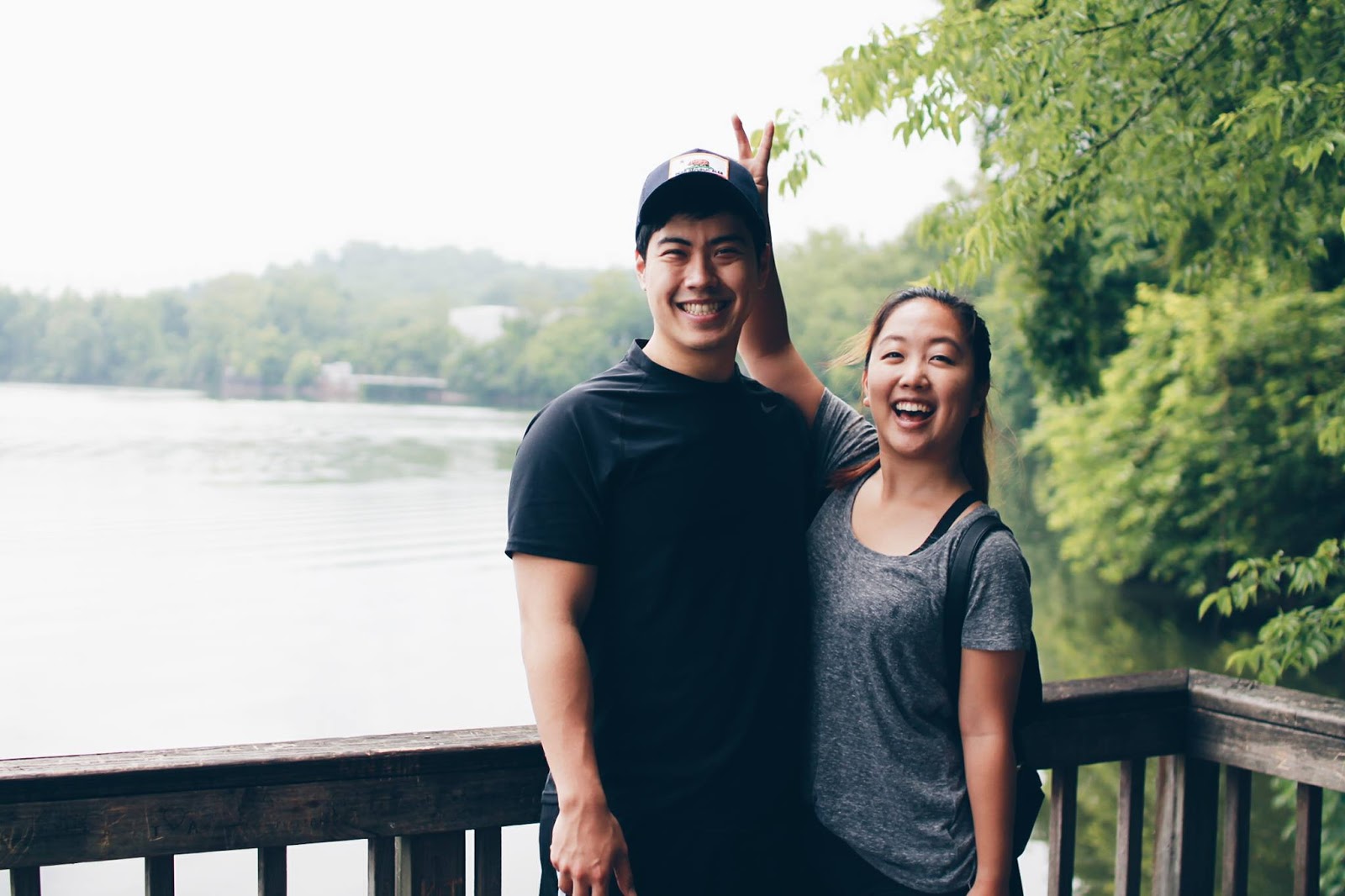 June 2016: Buffalo & Nashville, TN
-Buffalo was definitely an another random city that I thought I would never go to (other than for Niagara Falls) but now is a quaint home for SJ.
-#shayinnash was born here. Nashville is such an artsy town, filled with so many cute murals (instagrammer’s dream!), bumping music, and scrumptious food. I was glad to have spent it with great friends 🙂 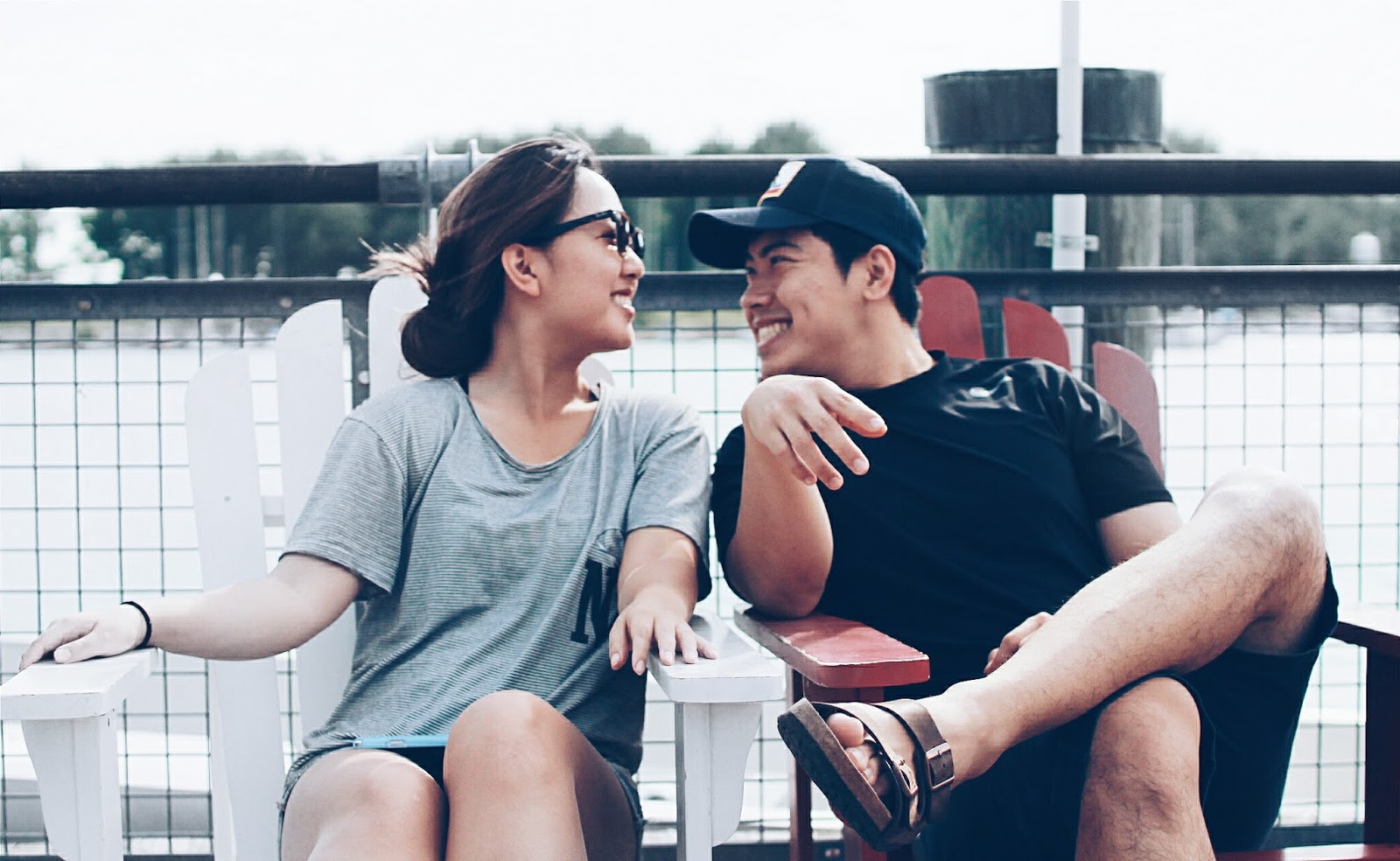 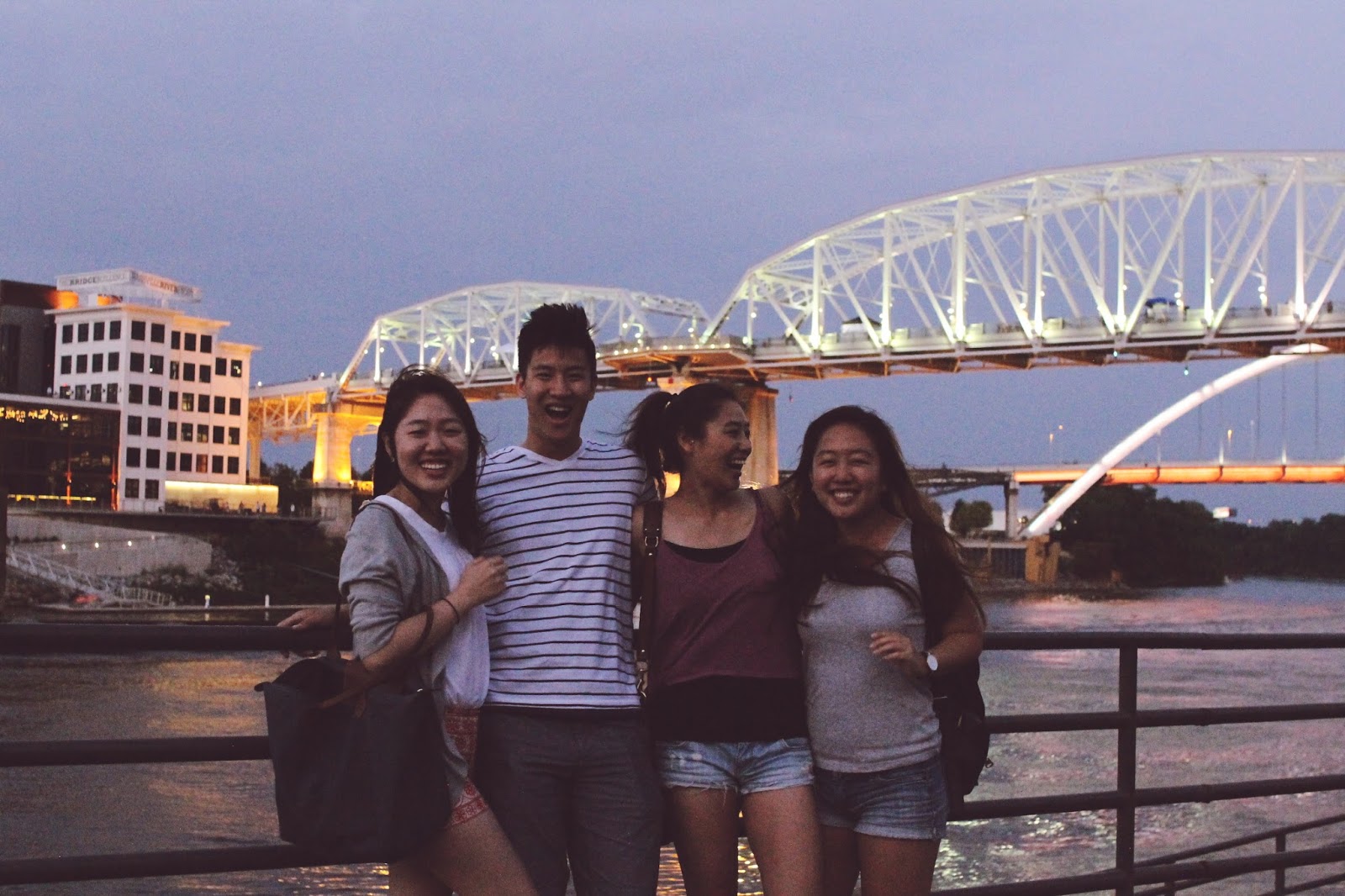 July 2016: Nassau, Bahamas
-OMG what an amazing place – with crystal clear waters, sunny skies, and super friendly people, it was a perfect vacation with jules. So many inside jokes and fun memories were made here & I would not hesitate to go back to the Bahamas – maybe to a different island though (since there are more than 600…) 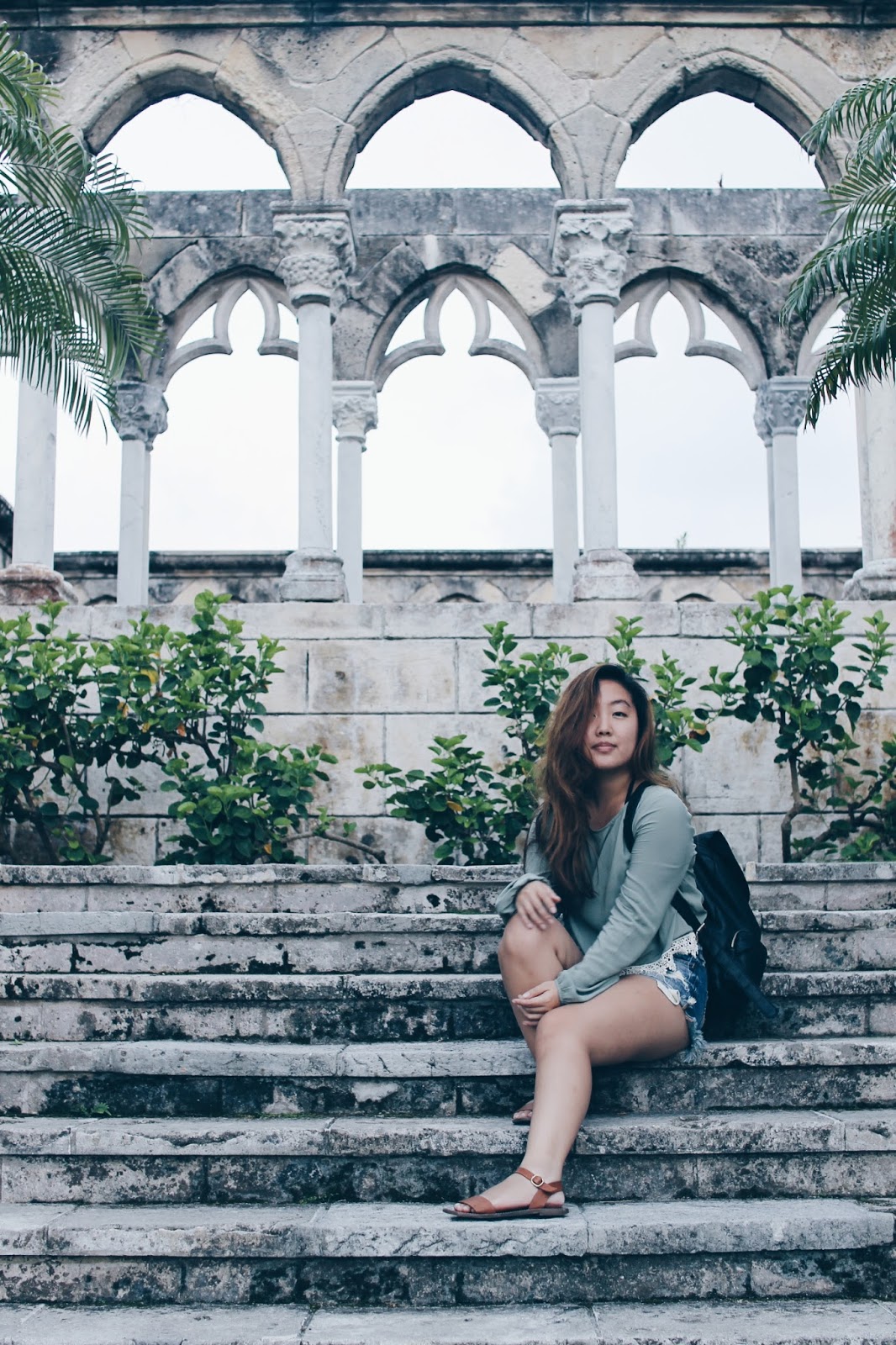 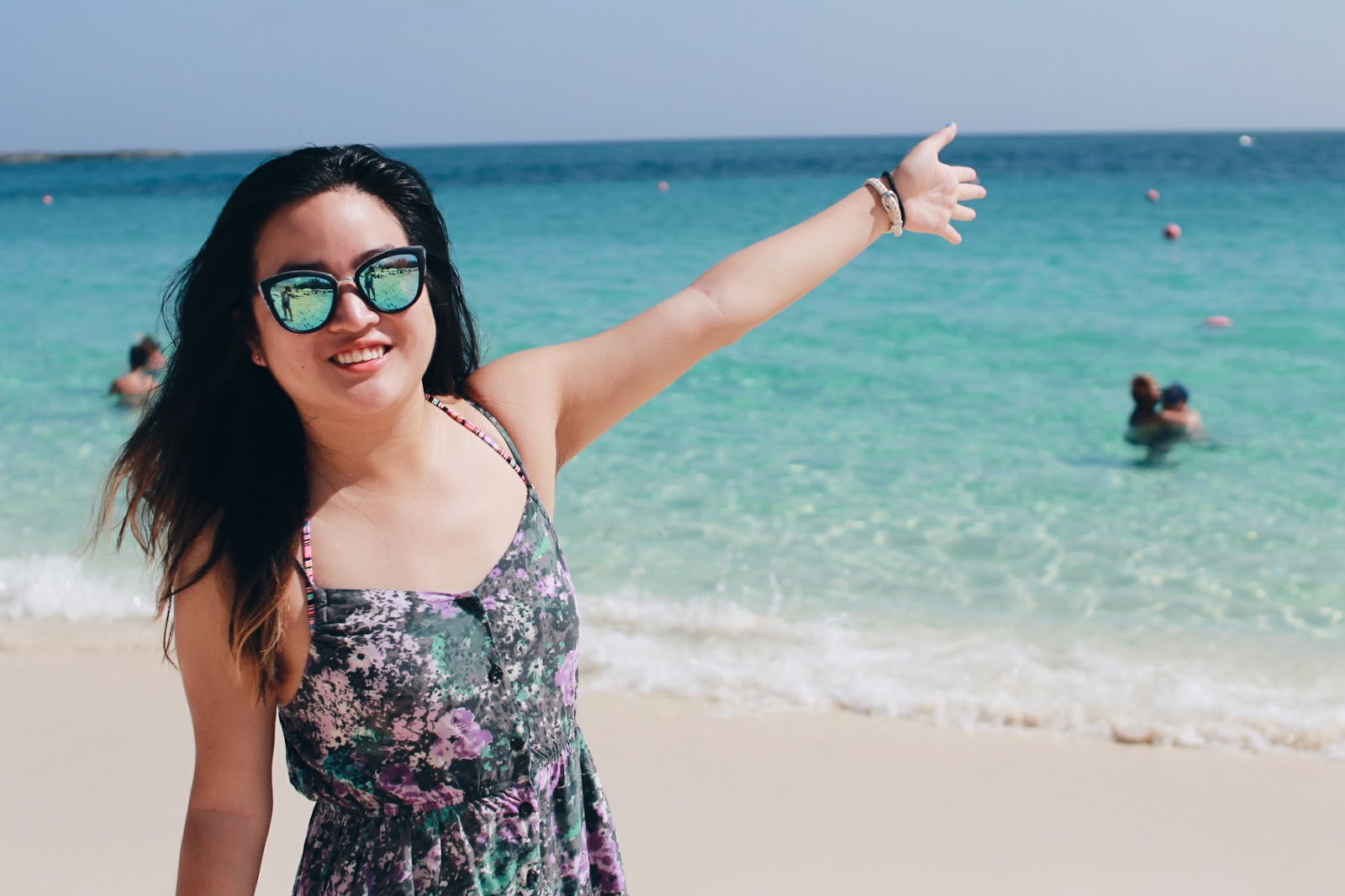 August 2016: surprisingly nothing here b/c busy with move-in to the new apartment. booooo.

September 2016: New Jersey/NY/Ontario, Canada
-Because I had an interview at Rutgers, I had an excuse to visit NJ but my stay was very short. I walked from my hotel to get chipotle and that was basically the highlight of that. Then I had an excuse to go visit the boy because like NY is obviously right there..(not really, but you know). That trip was fun because we actually WALKED over to Canada (amazing) and got to enjoy the beautiful, crisp, fall weather in Ontario with lots of sushi & healthy brunches. 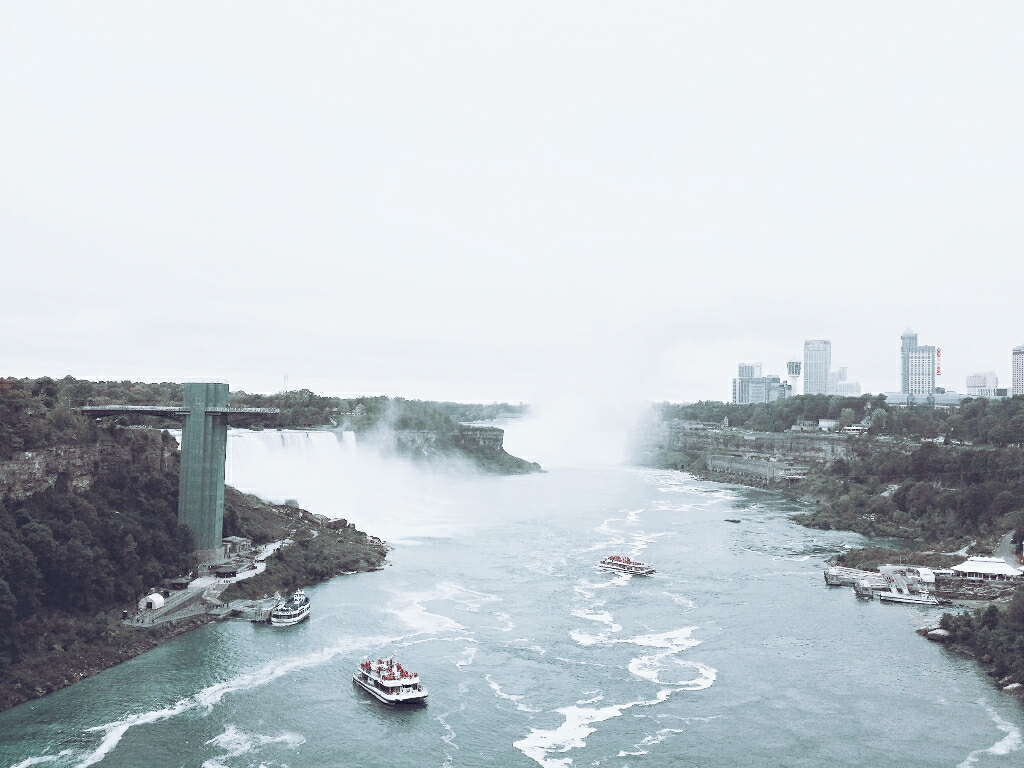 October 2016: San Francisco, CA
-Back to the West Coast! I’ve always wanted to go to SF and my sister needed senior pics taken so like why not?!!?!? San Francisco had amazing views and AMAZING bubble tea (droooool).  I would go back just to get some more Boba Guys. Excited to post San Francisco pics here 🙂 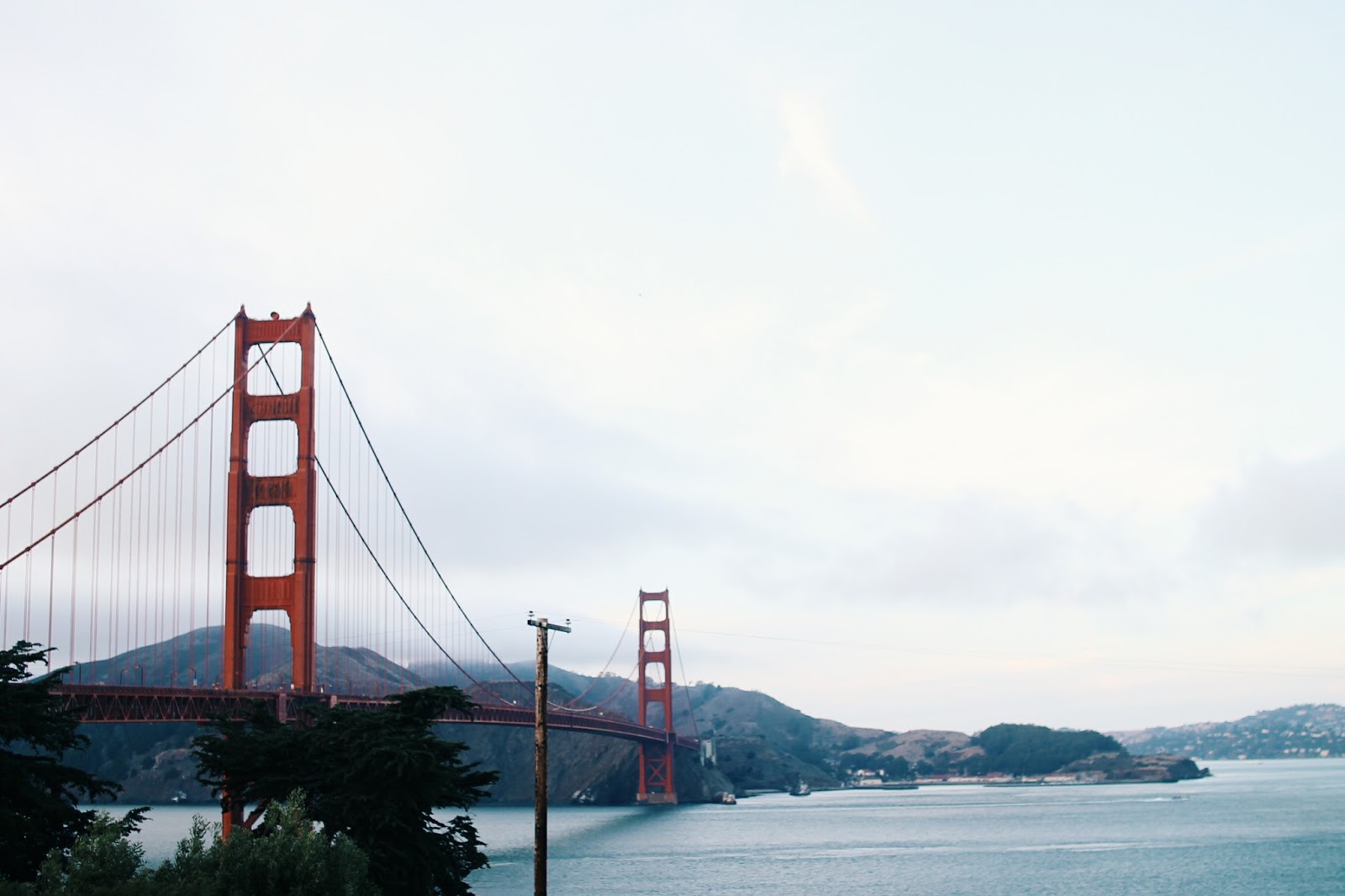 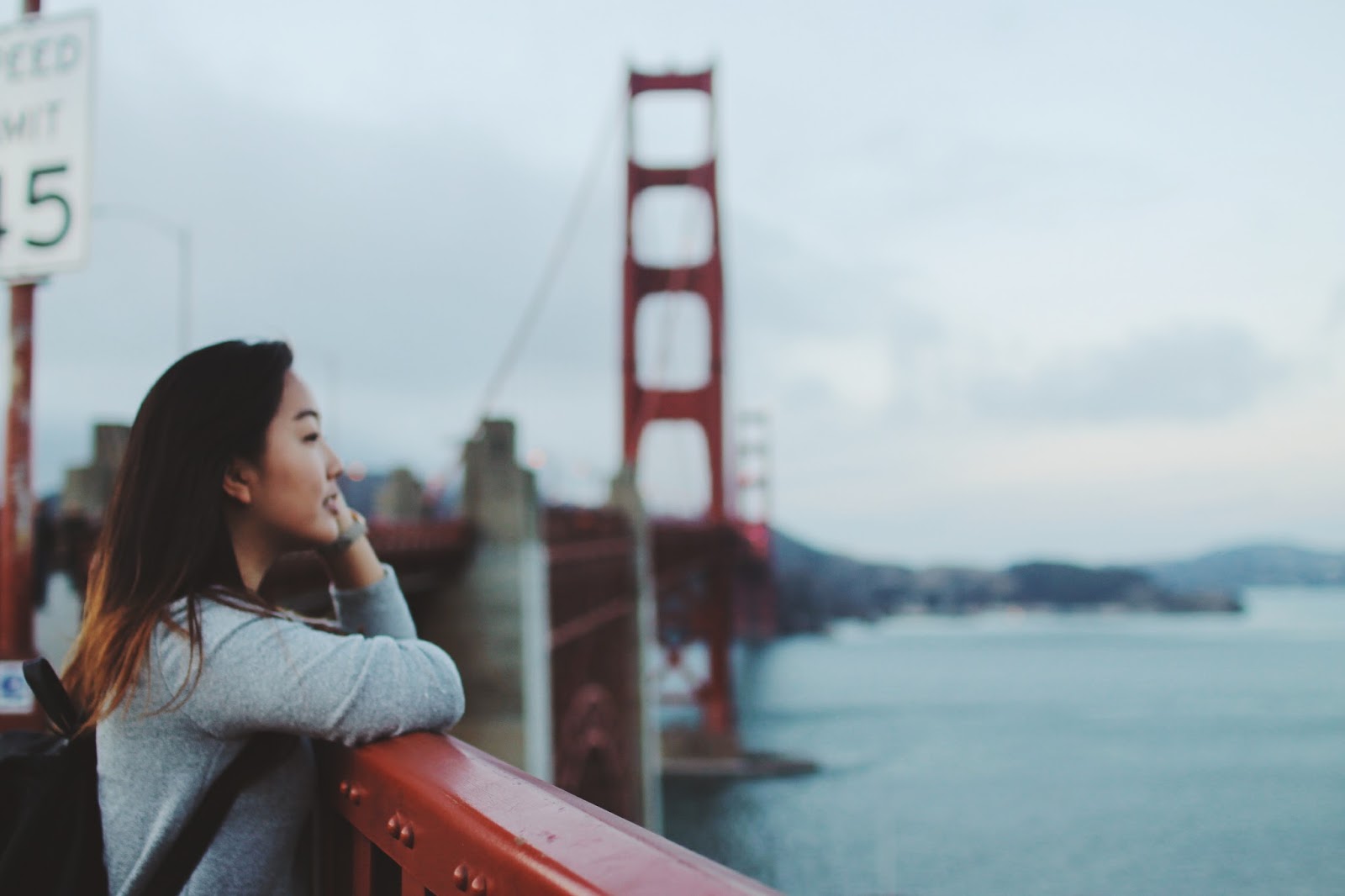 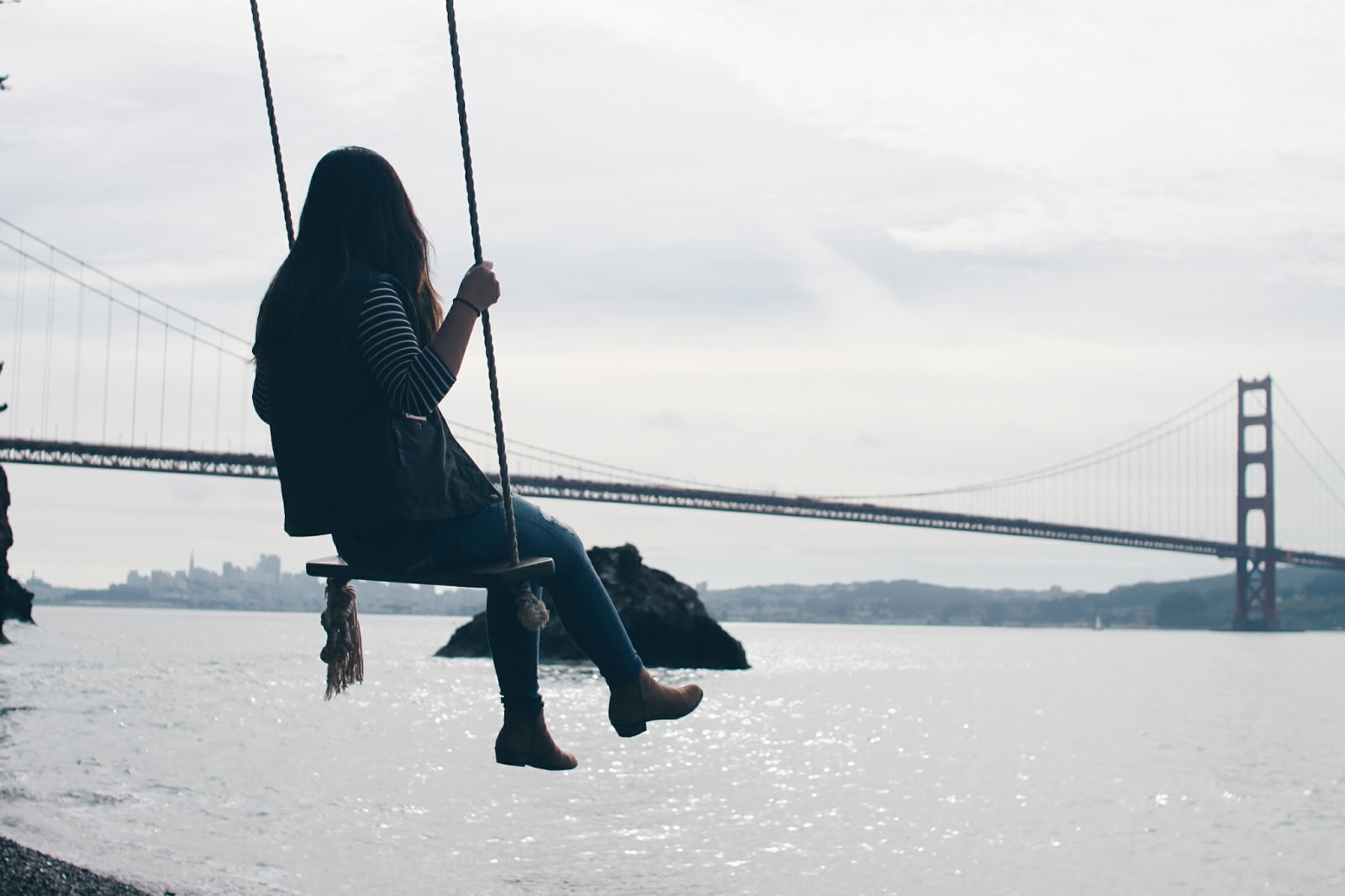 Also got to go to DC to visit one of my dearest cat mommy friends. ’twas a short but fun time filled with SO MUCH FOOD. da best 🙂 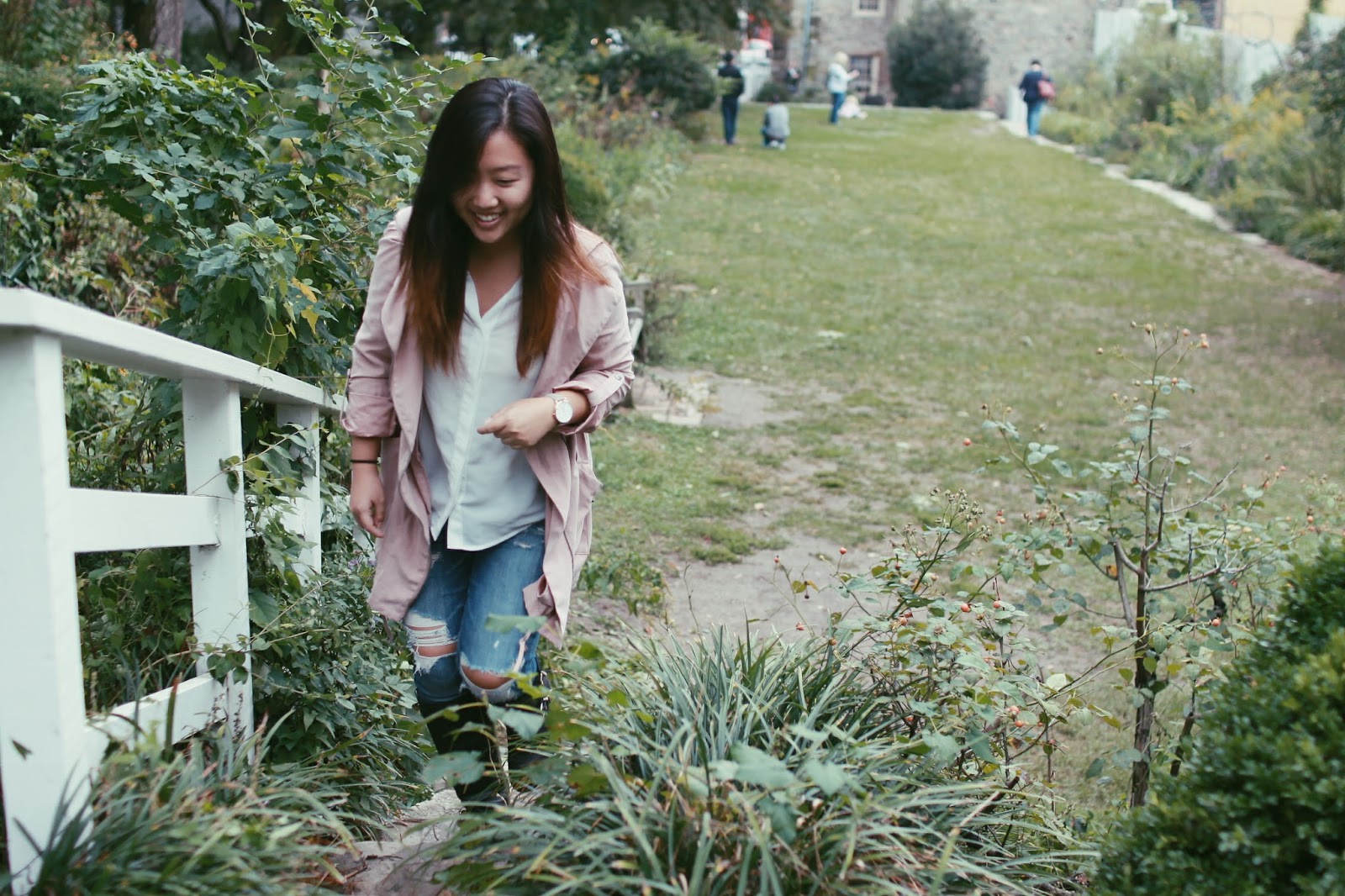 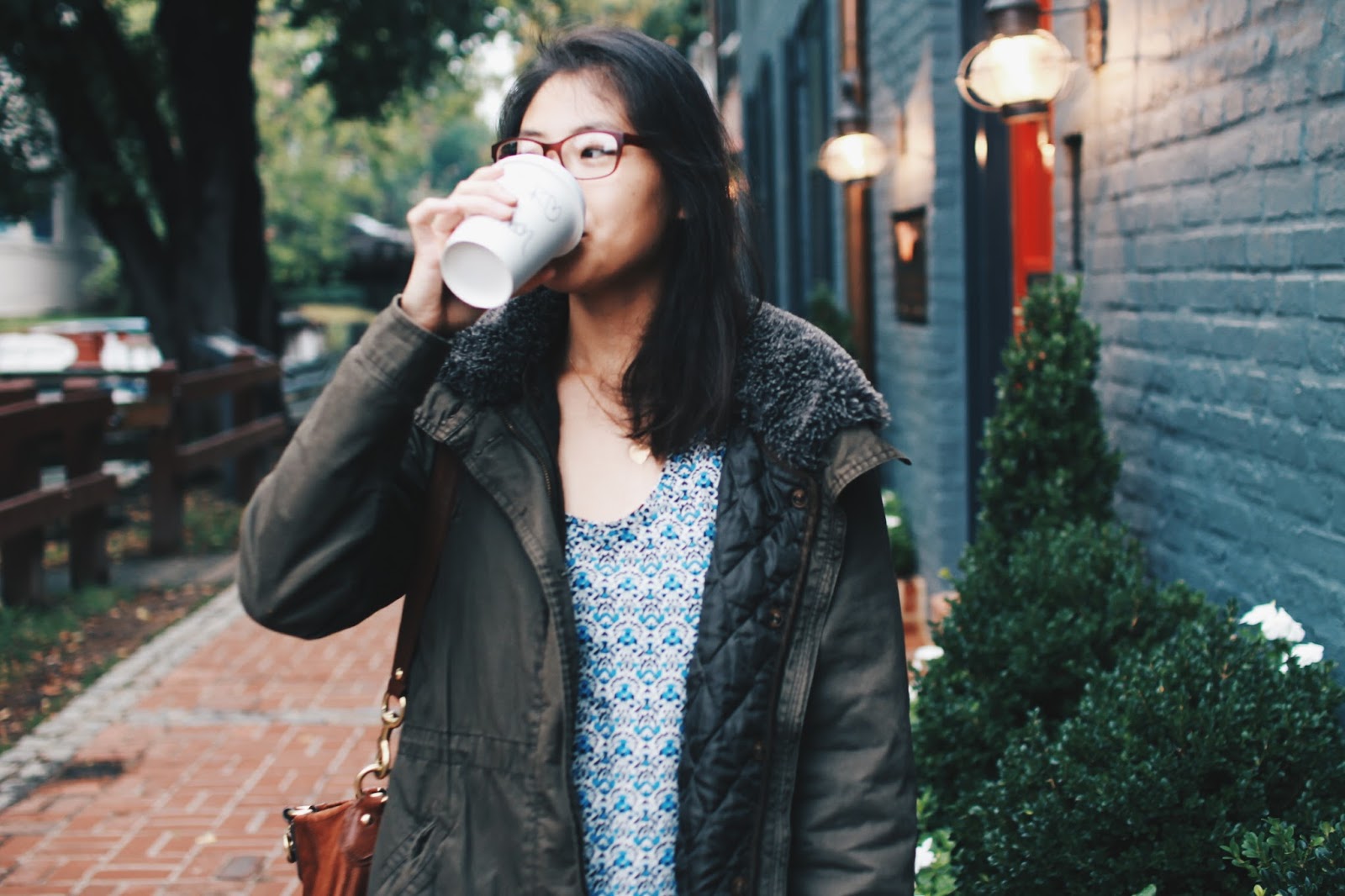 November 2016: Sturgeon Bay, WI
-home home home! I honestly don’t need to include this but it’s significant because it’s the first time ever where my flight got delayed, delayed, delayed and then finally cancelled. ’twas so very stressful but it was an amazing week at home with the fambam.

December 2016: Punta Cana, Dominican Republic
-omg what a dreamy place. One of the most relaxing vacations I’ve had due to amazing staff and a luxurious stay at Bahia Principe. AND WE GOT TO PLAY WITH MONKEYS UGHHH so cute. 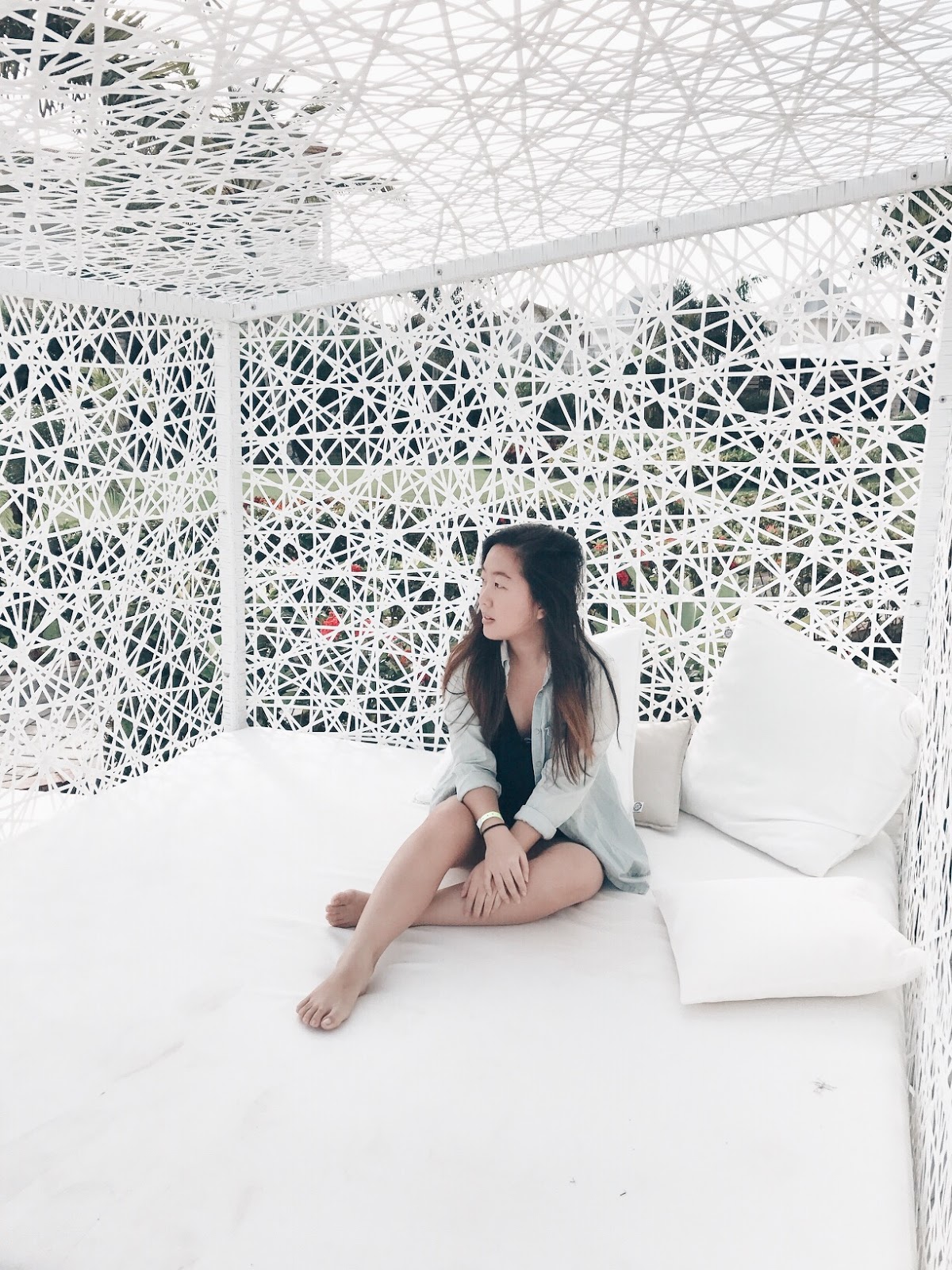 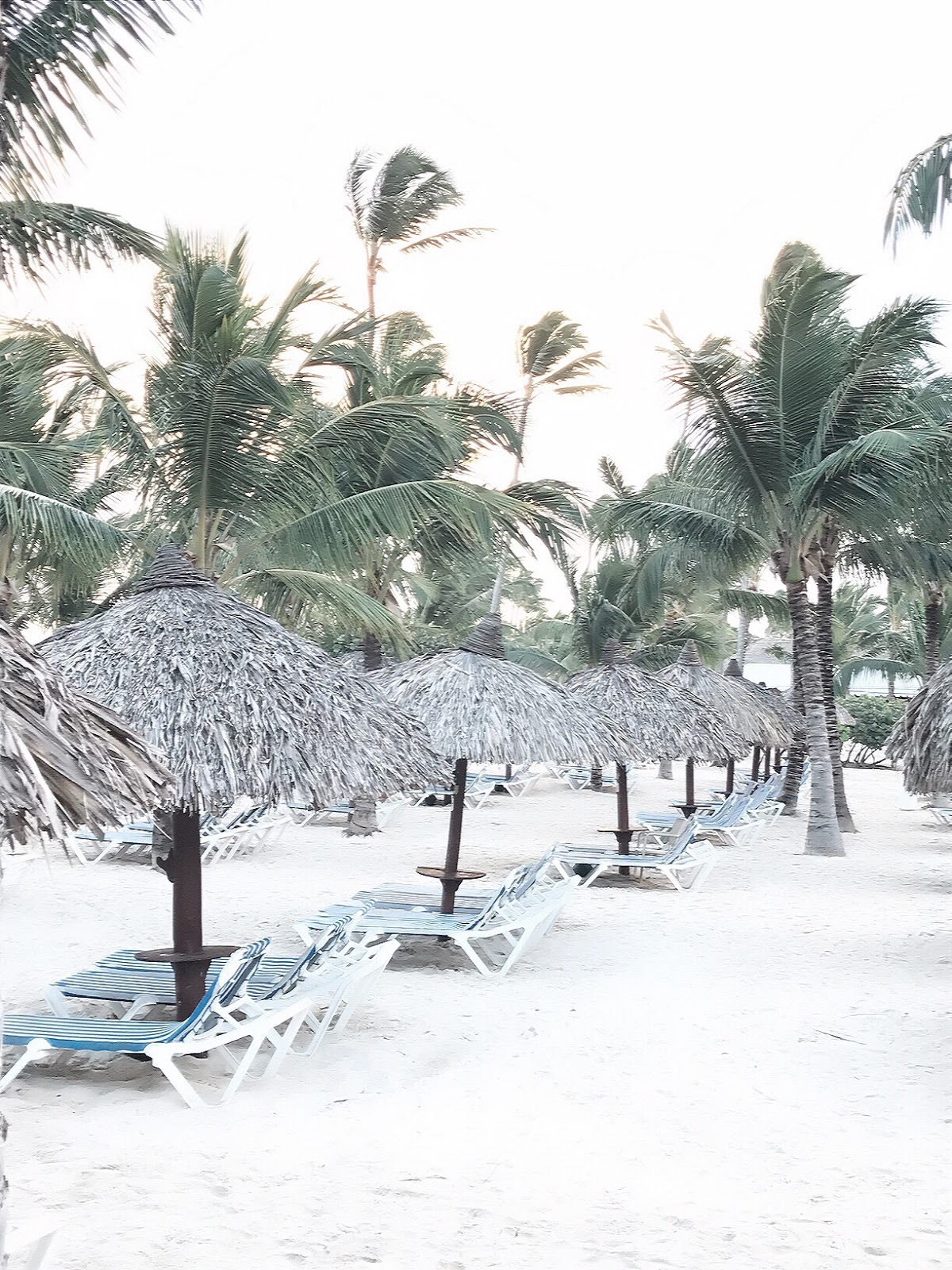 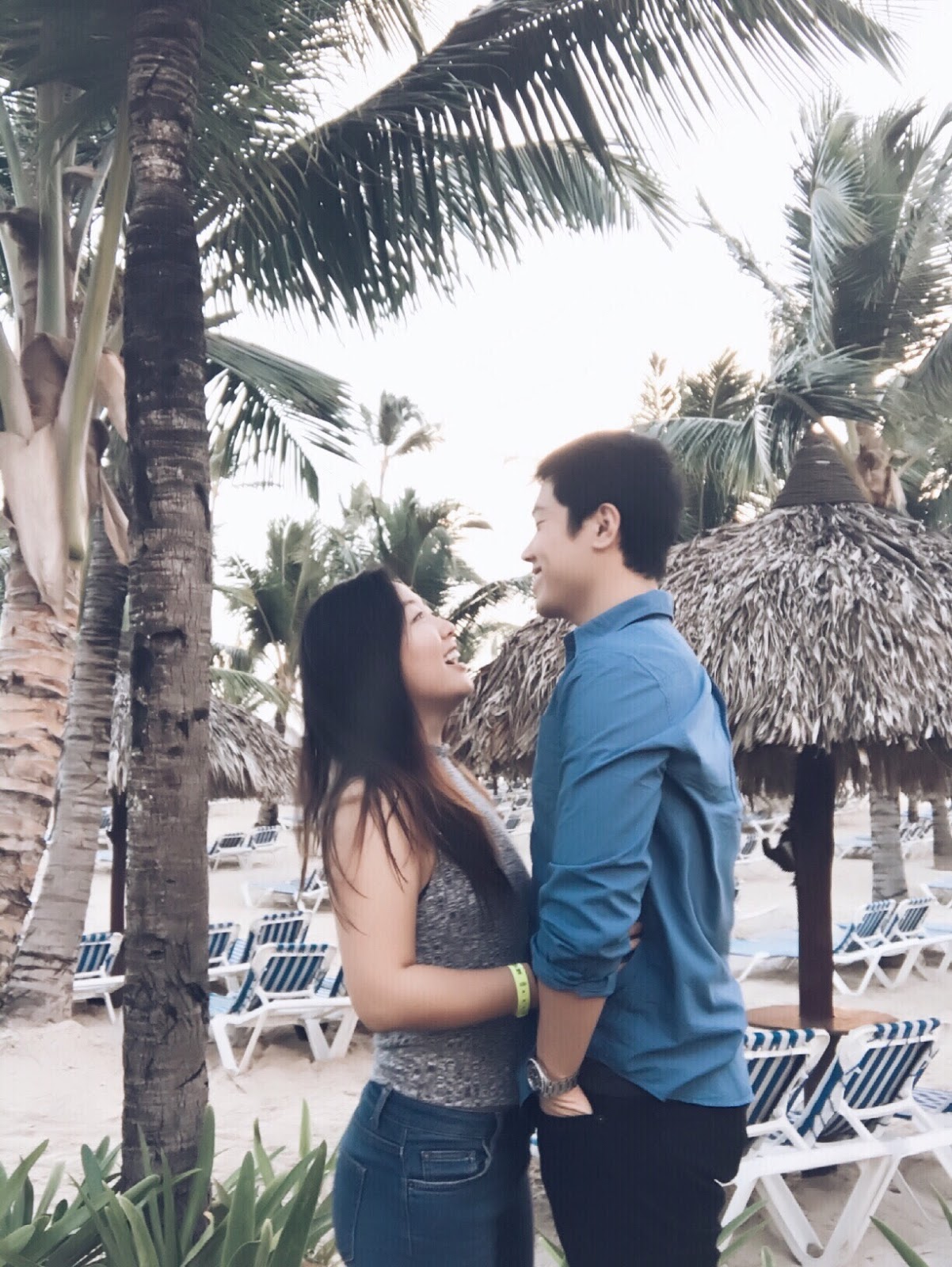 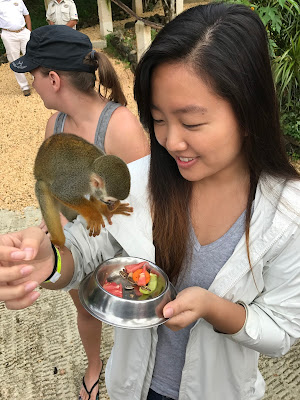 Now that I’ve organized all of these places, posts regarding these trips will follow!

Hi, there! My name is Yunah and I’m a lifestyle blogger based in Chicago. Welcome to my little space where I talk about everything ranging from fashion, travel, and PA school. Let’s be friends!